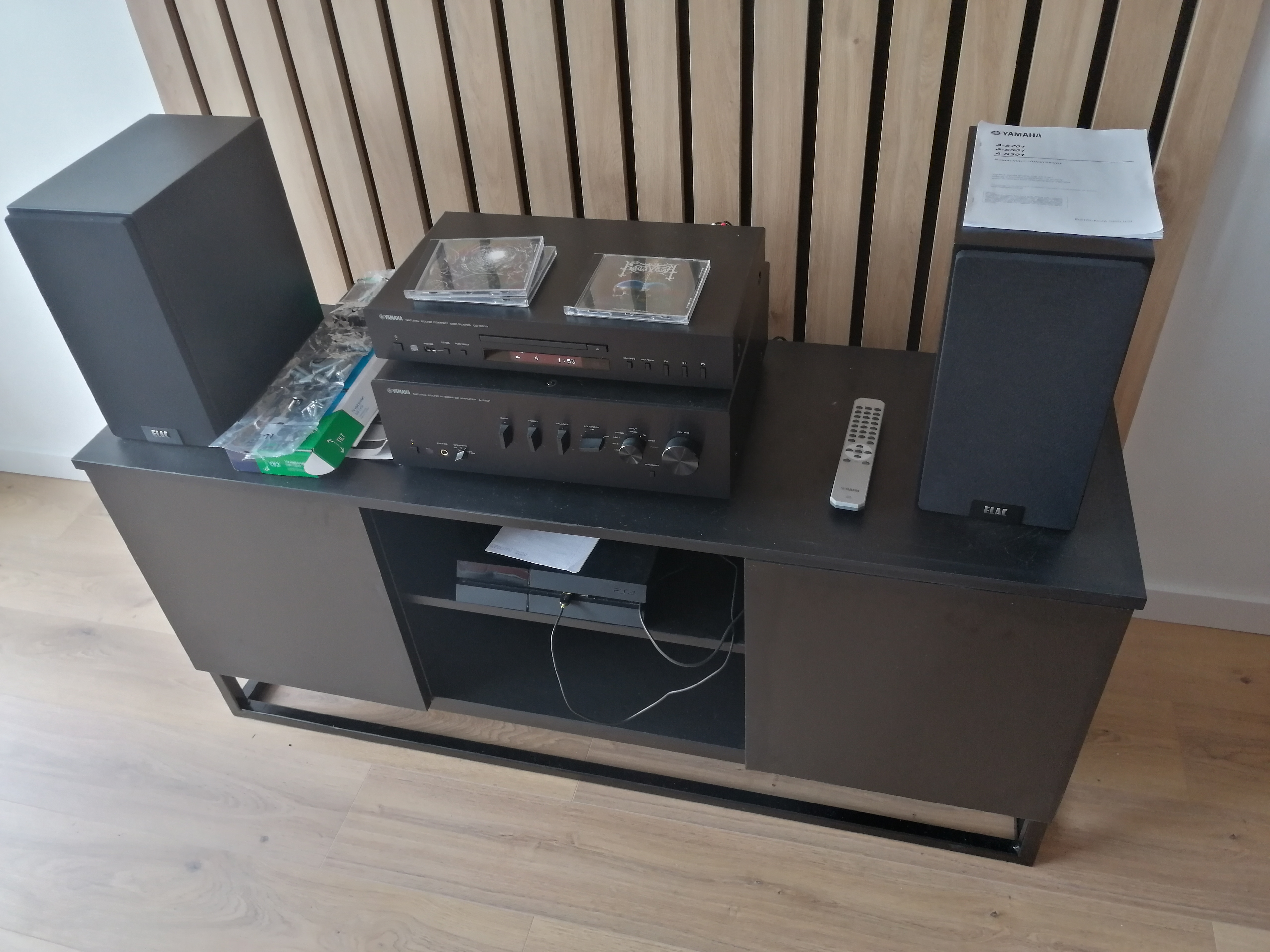 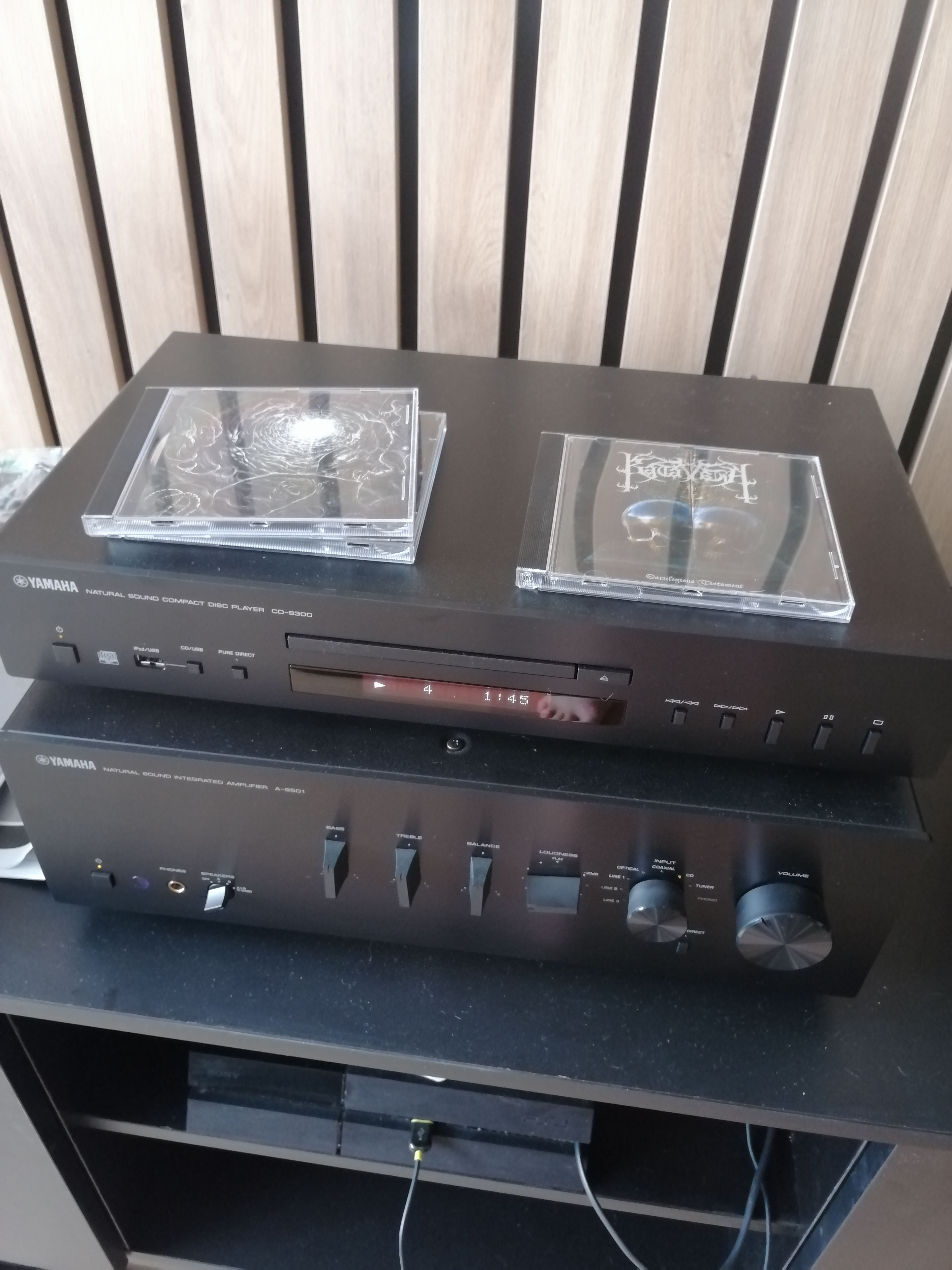 He has integrity and character: simply put, a good guy is less talk and more action. The Latin origin of “integrity” means whole, and when it comes to being a good guy, wholesome is sexy. Everywhere he goes, he leaves a mark.
He’s balanced: family and friends always comes first. He prioritizes his time and is well-rounded in many areas. He’s a modern Renaissance man.
He’s confident: this doesn’t mean cocky at all. He has a good self-image about himself and believes he deserves the best.
He’s courageous: he goes after what he wants even in the presence of self-doubt. He’s not afraid to approach women and spark conversation.
He listens: the good guy doesn’t care about the sound of his voice. He doesn’t interrupt and he follows the rule that 75% of the time should be listening vs. talking.
He takes initiative: the good guy is a leader, and takes the first step in a group setting and in a relationship.
He’s detail-oriented: as tough as it is for a man, the good guy tries to stay on top of it and is organized. When it comes to pursuing the girl of his dreams, he knows the little things count the most.
He has self-respect and gives respect to all: he focuses on the kind of man he wants to be, and creates a positive internal self-dialogue. A good guy is empathetic and forgiving.
He challenges himself to be a better man: most men are raised to believe they need to fight and conquer. A good guy understands to overcome one’s own self is better than competing and beating anyone else.
He’s committed and faithful: he says what he means, and means what he says. He follows through with his word even with people who don’t follow through with theirs. He’s loyal in relationship.
He fights against injustice: when a good guy sees another guy act out of line with a female, he thinks it could be his own sister, mother or daughter, and steps in to fight the injustice, even if it’s his own friend that’s causing the problem.
He’s honest: the truth can hurt, but it’s also the beginning of the healing process. A good guy understands honesty might be tough up front, but the impact is far less than the outcome of long running white lies.
He’s good with his money: he makes decisions to plan for the future, and makes a budget for himself.
He has good humor: he doesn’t take himself too seriously, and is happy to be the pun of everyone’s joke.
He’s humble: he lets others sing his praises instead of himself.
He’s a team player: he understands the team’s success is his success, and cares more about the team winning than his own ego.
He’s adaptable: things don’t always go his way, but he picks himself up and tries again. Throw him in any scene, and he’s comfortable.
He has good manners: his actions are made with care and consideration.
He’s always learning: the good guy loves life, and seeks to make the most out of it. He reads at least one book a month.
He’s shaped by men he respects: he finds mentors, men he wants to be like, and regularly meets with them.
He has true and close friendships: he keeps a tight brotherhood around him and understands “iron sharpens iron as man sharpens man.”
He has a desire to advance culture: when he leaves the world, it will be a better place.
He has temperance (moderate in action, thought, feeling and yup alcohol): he’s not the wild and out of control guy at the party. The good guy is the one who carries him home on his shoulders. He thinks before he acts, and doesn’t let him emotions get the best of him.
He supports and promotes moral excellence: he knows what’s right and wrong. The good guy is the one who helps an elderly lady carry her groceries to her car.
He seeks peace when possible: he confronts in private, but he’s never a doormat. The confidence in himself is unwavering in tough times.
He improves his physical health: he knows his body is a temple, and works to improve his health and his image.
He has a vision to lead: with long-term thinking, the good guy leads with the realization his actions today will affect his life and others in the future.
He has gratitude: he works hard, and is thankful for everything he receives.
He knows the importance of family: not only is he concerned with the legacy he will leave, but he honors the legacy he has received and the traditions of his ancestors.
He believes in his Creator: he starts his day in prayer, and stops and listens for his next steps.
!Polacy, to murzyni europy. Black Lives Matter!

A wcześniej to słyszałem jak sąsiedzi otwierają zamek i drzwi.
Destroy their modern metal and bang your fucking head


Destroy their modern metal and bang your fucking head

Receivers Without Tape Monitor Setting
If your unit does not have a tape monitor or pre-amp/amp connectors, you'll need to open the receiver case and install an input/output connection between the amplifier and the pre-amplifier. This is best accomplished by a trained audio technician.

Dolby 5.1 and 7.1 Surround Sound Receivers
With the advent of surround sound audio equipment, graphic equalizers became digitized and incorporated into the firmware of the receivers. The connection process became a single on-off switch. With the receiver turned on, find the equalizer control and switch it to the "On" position. Adjust the individual slide controls that appear on the face of the receiver (or, in some units, on the view screen of the remote control). You should be able to hear the difference in the sound coming from each speaker as you make adjustments. 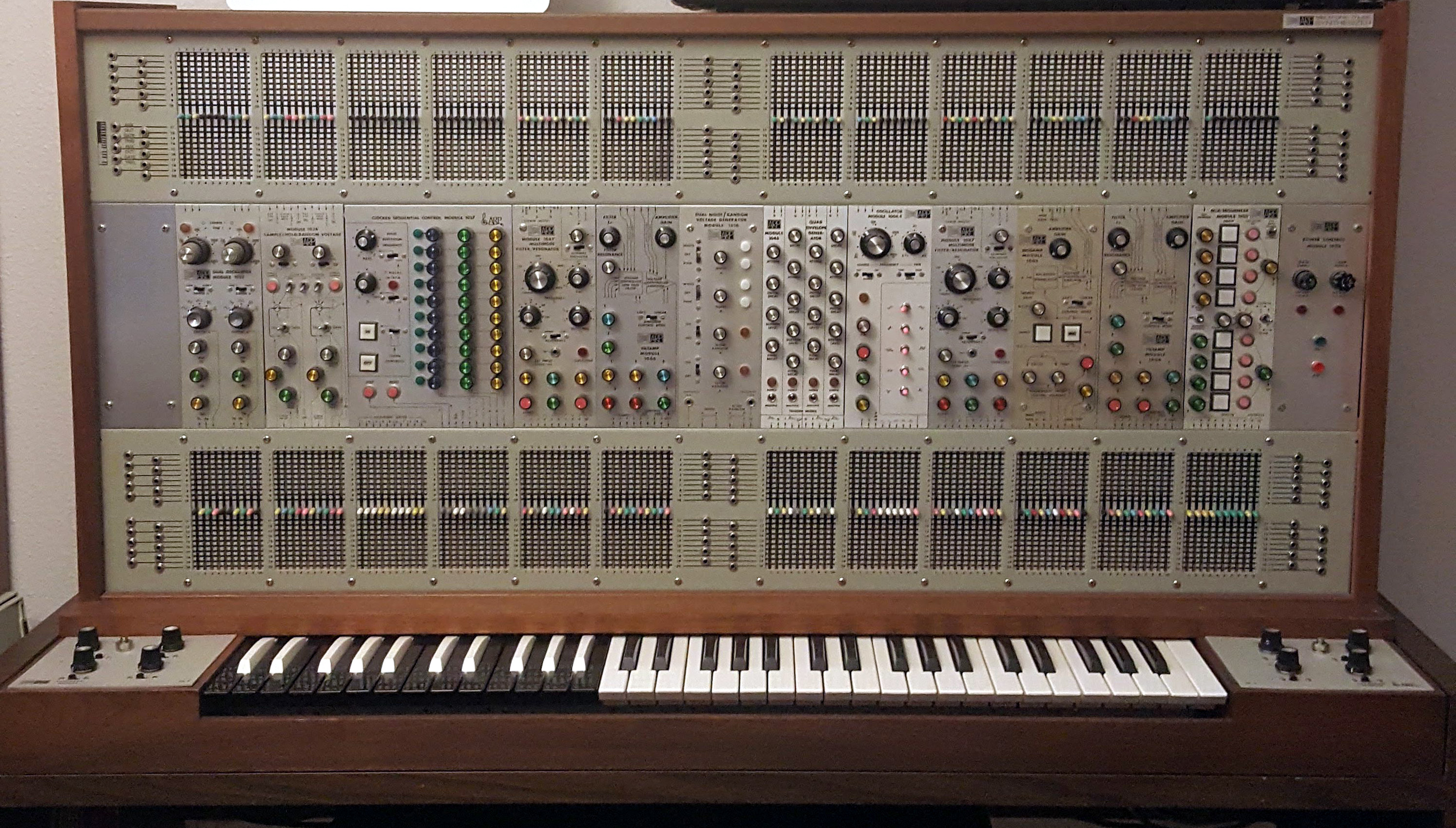 Cluster - Zuckerzeit, Squarepusher - Be Up a Hello
albo Morton Subotnick - Silver Apples of the Moon vs Téléplasmiste - To Kiss Earth Goodbye
Smurfs don't lay eggs! I won't tell you this again! Papa Smurf has a fucking beard! They're mammals.