At the Heart, później Damned i Sons, ta trójka wystarczy mi aby nacieszyć się tą kapelą do cna.
"Between Shit and Piss we are Born" 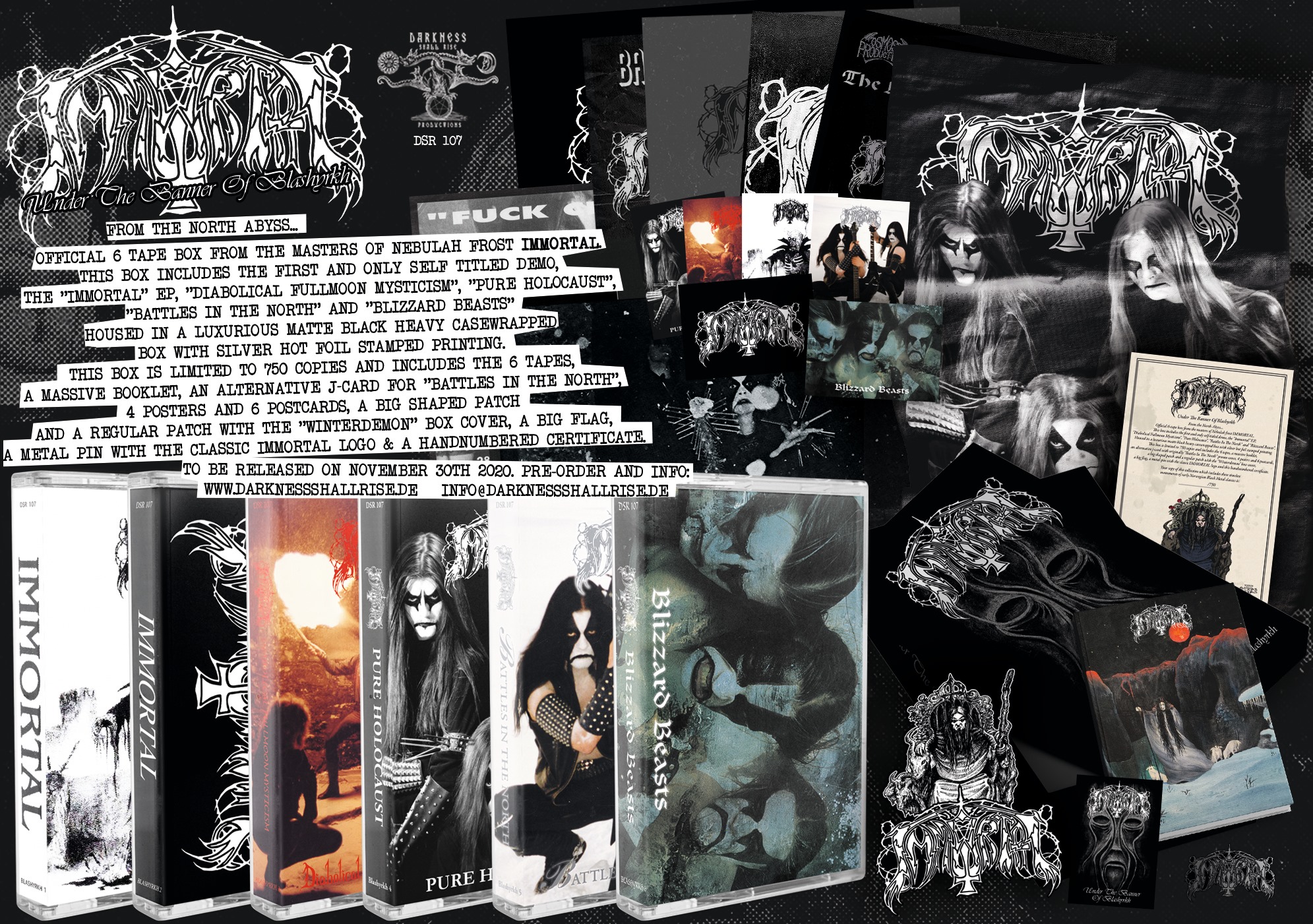 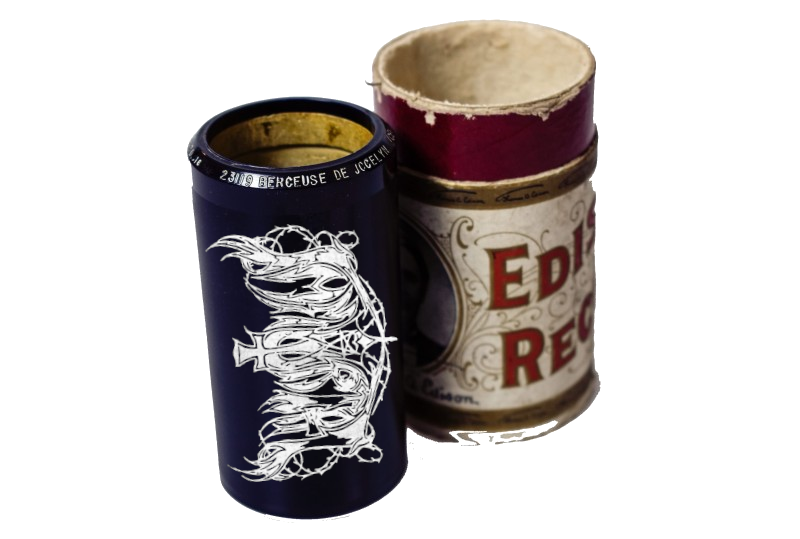 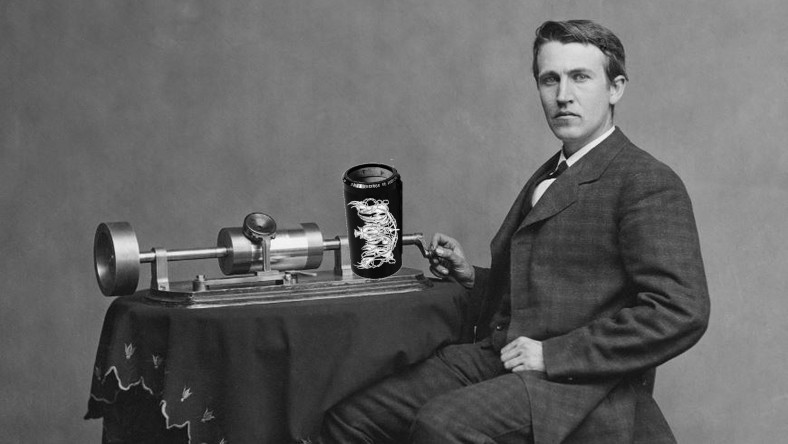 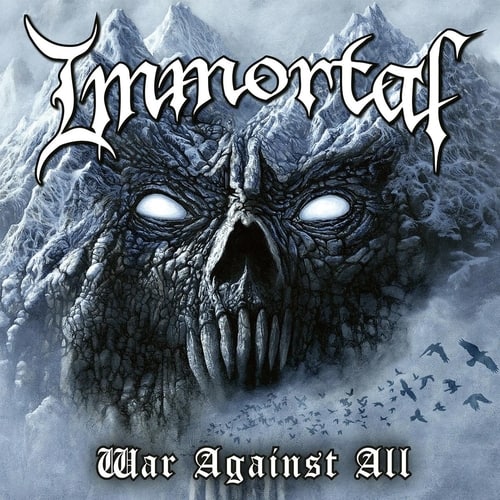 Northern Chaos Gods jest świetny. Szkoda, że nie grają koncertów.
It is time after miracles
and I am its prophet
I have not come to cure
but to bear witness decease


IMMORTAL have completed work on our upcoming new studio album!
Our new record, War Against All, will be released via Nuclear Blast. This is the band’s 10th studio album, and it will feature 8 new songs in classic IMMORTAL style.

The band ́s founder Demonaz states:
"Immortal continues the style that was established and defined on our very first records. It ́s fast, furious, epic, and mighty Blashyrkh metal - the one and only way!”

Demonaz offers some more background on the process of making War Against All:
“Even though the studio work is necessary to get an ultimate recording, the writing process is obviously my favourite. I still write all the guitar riffs/music at home with the same old vibe, and the lyrics as well. The early days of black metal inspire me the most. Cold nights in the woods, on the mountains under the winter moon. That´s what keeps the spirit alive, and the foundation to all our music"

The album was produced in Bergen, Norway, at Earshot & Conclave Studios.
"It´s actually the same studio where I recorded the guitars and vocals for Northern Chaos Gods. They also did a great job with the new album, and it was a pleasure to go back and work there again. I am especially pleased with the outcome on this one.
It´s got that cold biting guitar sound, yet powerful production.

Immortal have never compromised on the original vision, which is taking fans on a journey through Blashyrkh with our most grim and dark music, with every new release. These songs are no exception to this. I am proud of the final result, it ́s got a distinct expression, and I can ́t wait to let the fans hear it!”

The album’s cover artwork was done by the Swedish artist Mattias Frisk.

Tracklisting:
1. War Against All
2. Thunders Of Darkness
3. Wargod
4. No sun
5. Return To Cold
6. Norlandihr
7. Immortal
8. Blashyrkh My Throne

To shorten the wait until the album comes in 2023 you can listen to our discography here: https://nblast.de/ImmortalSpfyFull

"Between Shit and Piss we are Born"