A za forum to już zapłacone


https://avantgardemusic.com/blog/on-leaving-bands/ pisze: After 15 years of cooperation with Darkspace I had to discover the hard way that our relationship was all and only based on “assumptions” (quote from their “letter of resignation”). This is the only place where I can give my version of the facts to all those who will think that Darkspace left Avantgarde Music because they deserved a better place, hence I want to make my side of assumptions public for several reasons, first and foremost because they are the simple, indisputable truth and a mere chronicle of the facts.

The band came back from their 2019 European tour torn to pieces, with internal relationships irreversibly damaged: with one of the two members friend of mine leaving the band and the other staying on questionable terms (but I won’t make the mistake of issuing conclusions that are entirely personal in this regard) and the leadership of the band firmly in the hands of the only one of the three (members) with whom I have never had the chance to deal with, and for whom I have never felt any sympathy, the end of the story was pretty much expected.
“Our relations with Avantgarde Music all over these years were only based on assumptions”, thundered the titan!

Maybe by “assumptions” he meant that freedom which was apparently essential and a bonus value back then: no schedules at all, never letting the label making money on merchandise, no feeding the voracious collectors market with super limited things, allowing no repress of their cds in more economically viable formats (i.e. digipacks) etc.

This went along with an unlimited amount of time to take any decision even on the simplest of tasks (literally, weeks to express an opinion -which was always negative anyway- on a label’s proposed activity/release or whatsoever) and to end with over-dilated album release times.

Darkspace elusive way of communicating to the rest of the world was not limited to their fans though, because as their record label we were never informed about any kind of activity nor initiative.

For example, they were working on the release of a live concert to be released on bluray/dvd on Avantgarde Music. For five years. But when we asked for any updated news about this we had to assume the project was cancelled four years before.

Or… we have been waiting for three years to receive one logotype/symbol to release the vinyl editions of their III and III I albums, and all of a sudden had to assume that we will not be releasing them!

I was then recently held against the fact that we did not have any formal contract drafted, “it was only a word agreement!”, and this is of course worth nothing in 2021 as much as it was worth everthing for fifteen years.

Well, I could list my own assumptions for hours, and each and every one of them could show the patience in dealing with a band which did not care one dime for the complete, one-sided freedom they were granted.

But instead I will conclude by begging you to continue worshipping their music, as this is the only thing that must remain important to you, the fans, but also ask you not to think that Darkspace leaving Avantgarde Music is a tragedy for us.

The only tragedy here is in fact from a personal point of view, and you can probably guess that by the fact that I never indulged in such messages nor explanations.

While in every other respect it is not (a tragedy) at all, given that the loss of a band which in fifteen years (15) has been responsible for the release of two (2) albums with our Company makes less damages than the fall of a leaf in the crater of a volcano


Season of Mist is proud to announce the signing of cult black metal band DARKSPACE. The Swiss duo will re-release their entire back catalogue with reinterpreted artwork and a remaster for vinyl via the label later in 2022, while working on the outlines of 'Dark Space III II'. 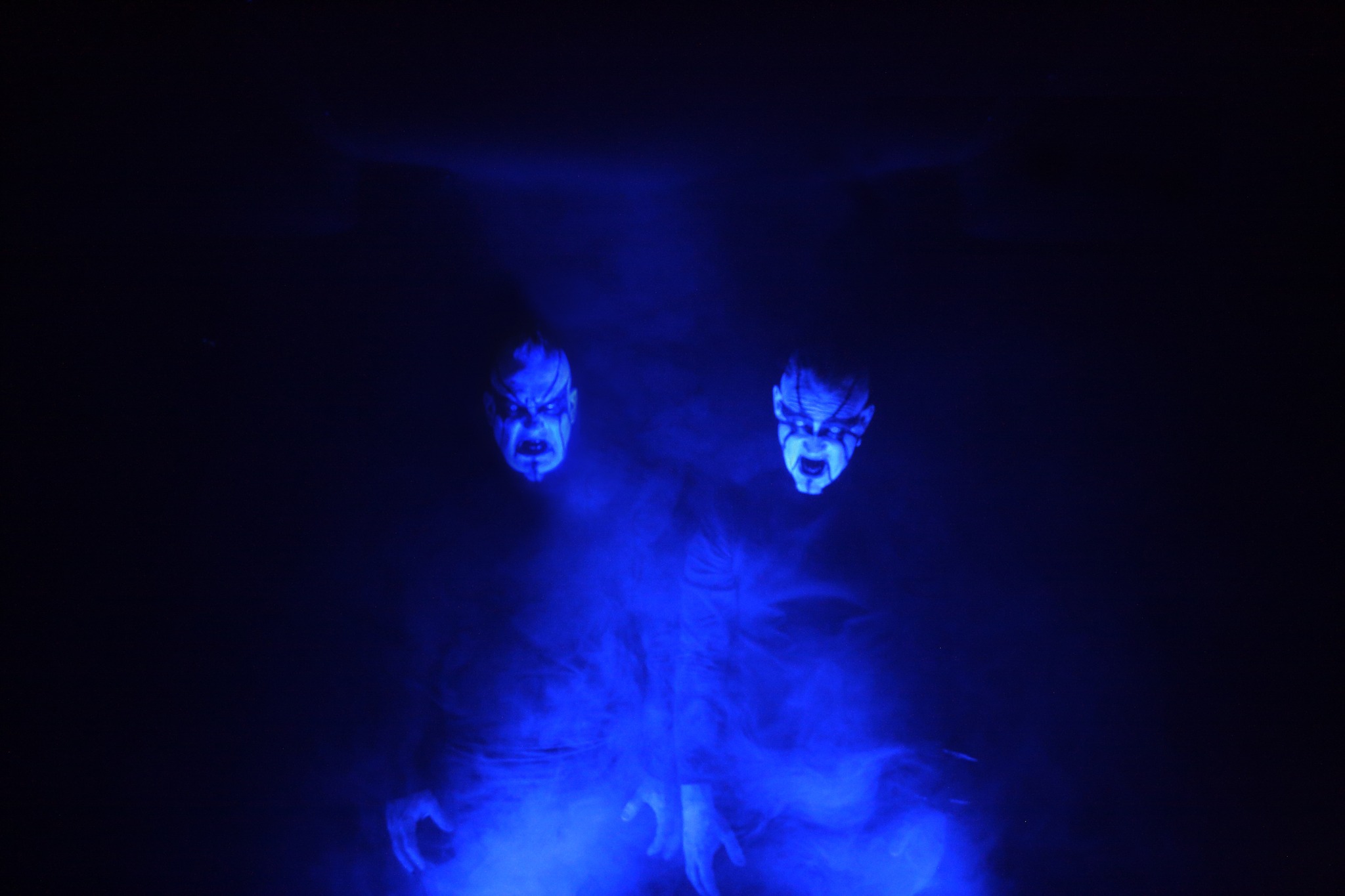 Czyli raczej będzie granie bardziej "przystępne" dla szerszego grona milusińskich.
Szkoda.
'napuchną mną drzewa'
'Od dobrych kilku lat...'
'The cult of Heroes our religion, our world is one of strife
Nature our new righteous order, Free and Proud and Wild'
'There's something growing in the trees
I think it's a different me'