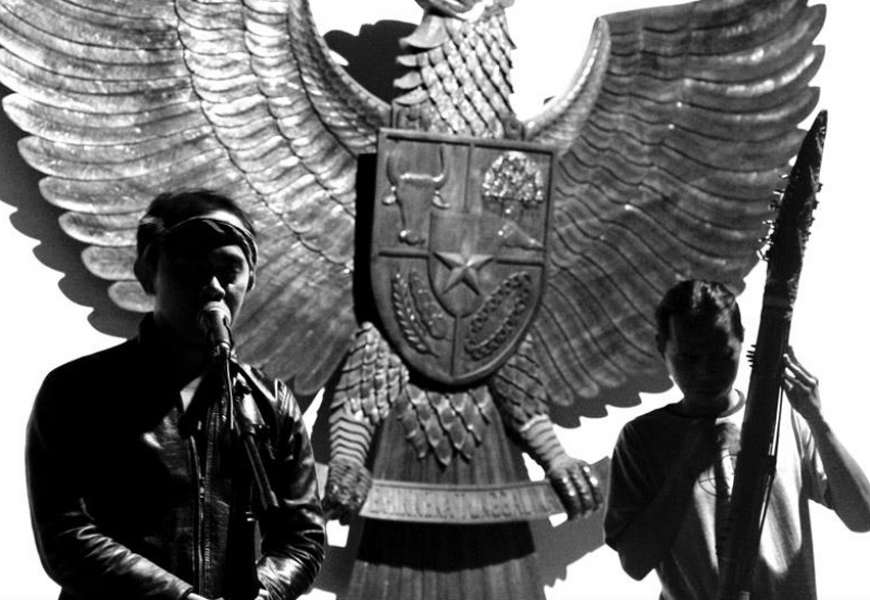 "Bima" is a name of a powerful black skinned Hindu God and also in Javanese Wayang Mythology. "Sakti" means "beyond powerful". So instead of taking the Ancient Greek mythology like the origin of the name Milky Way, the translation took a local mythology that describes the shape of the galaxy that looks like Bima is fighting a dragon.
Smurfs don't lay eggs! I won't tell you this again! Papa Smurf has a fucking beard! They're mammals.