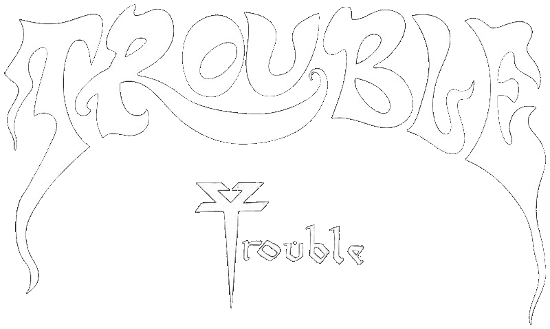 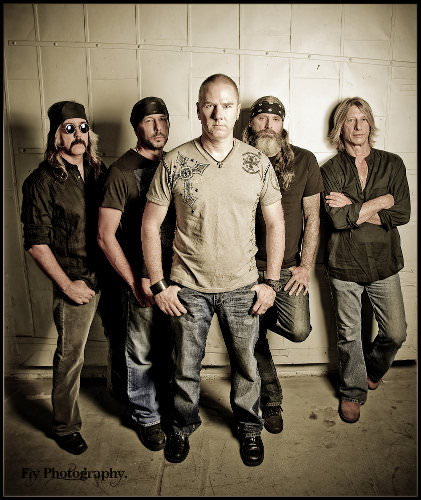 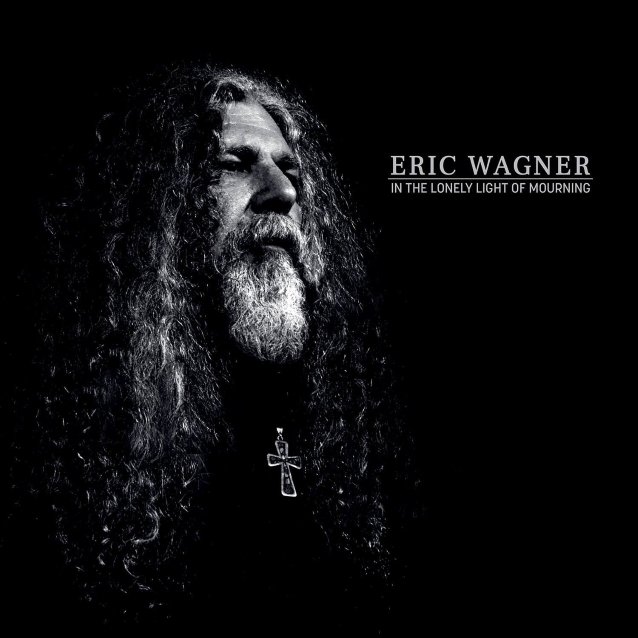 Chris: I think, jeez, that’s great, but I also see it as an extension of things that I like, because we had things that shaped our sound—so it’s almost like we’re just passing it on, because we’ve got riffs that are just blatant mix-arounds of Trouble riffs, or like Death or Slayer even, or Candlemass, that we blatantly fed into our sound.

P: You guys never nicked the riff of [Trouble’s] “At the End of My Daze,” did you? When I first heard it, I thought, “These guys, they’ve got balls.” The audacity to take that riff.

Chris: Yeah, listening to lots of Trouble, Saint vitus and the first Candlemass album helped shape the doomy side of things. We played those albums to death. They still crush to this day! [...]

P: You mentioned taking influence in some old interviews from bands like Trouble and Saint Vitus. Since you mention that doomier aspect to the album, were there any other doom bands particularly high in the rotation when you guys were doing the Mental Funeral songwriting?

Chris: Besides those two we also listened to quite a bit of Black Sabbath, Witchfinder General and Candlemass. And now that I think about it, Goatlord’s Sodomize the Goat demo got played a few times. That had some really chunky, slow doomy stuff in there.

Chris: In the early days we listened to lots of Black Sabbath, Trouble, Witchfinder General, Candlemass, Pentagram, St. Vitus and all that good stuff. We still love all those bands but I’d say we just try to sound like ourselves and don’t really get direct influence from anything.