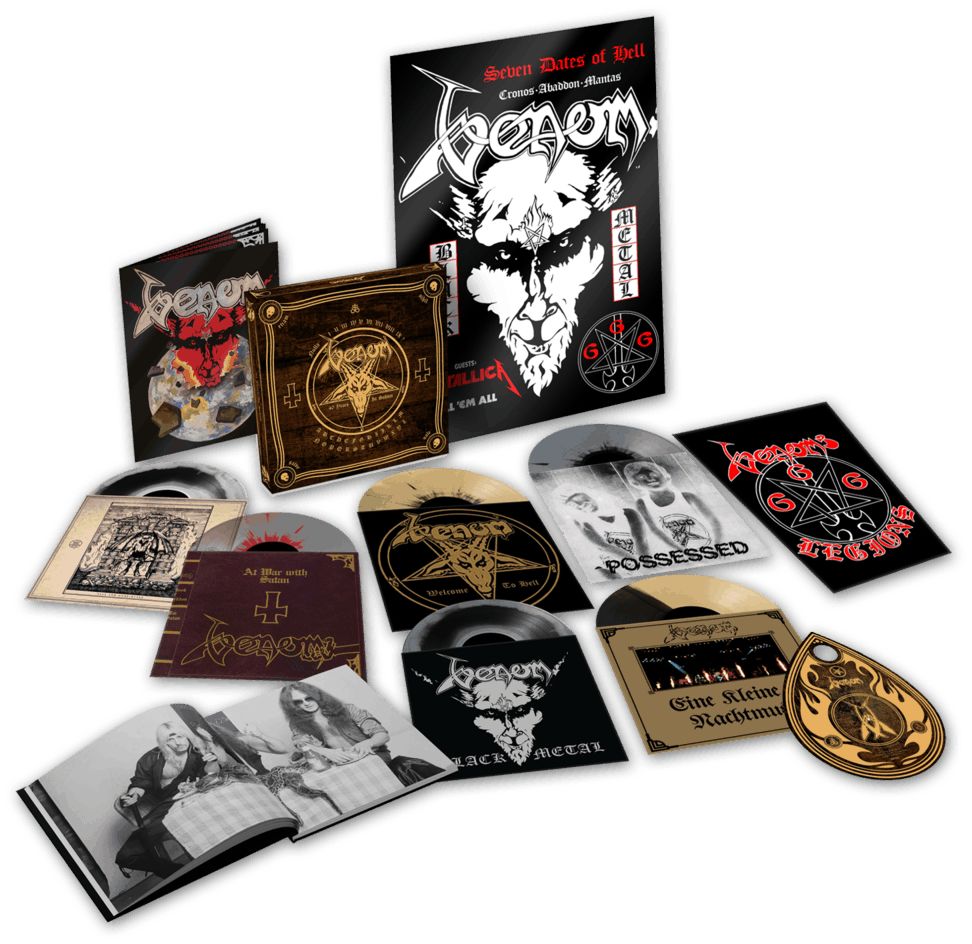 No raczej, Venom to proto-thrash.
Destroy their modern metal and bang your fucking head 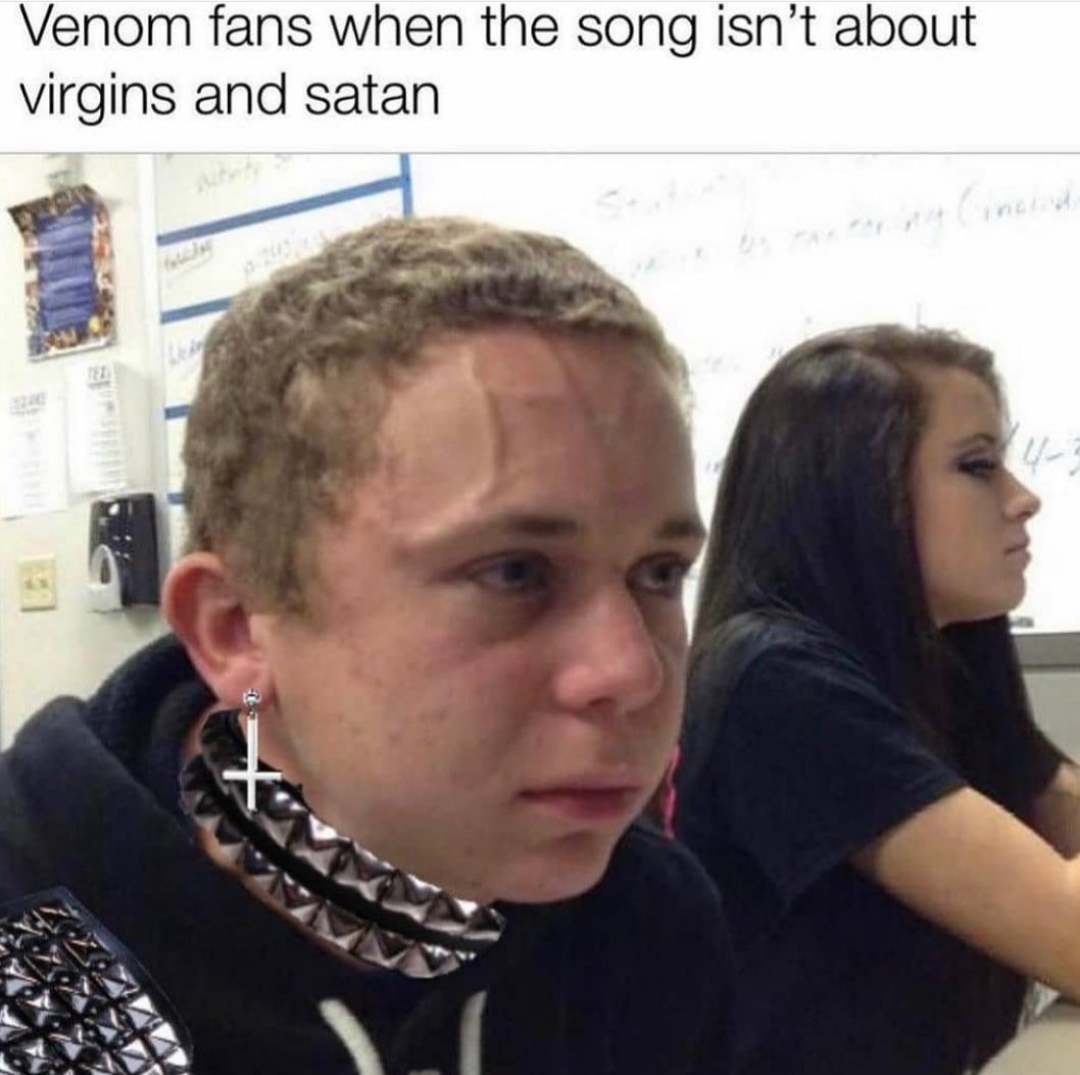 Tom Gabriel Fischer is the founder and principal songwriter of the legendary extreme metal bands Hellhammer, Celtic Frost, and Triptykon. He shared the story of how Welcome To Hell changed his life with Decibel.

Welcome To Hell is the very description of an epoch-making album. That’s a substantial assertion, I know, but it’s not an inordinate statement by any means.

There are some in our scene who rate the album’s successor, Black Metal, as the more noteworthy Venom release. And one could possibly make that argument, even without taking into consideration the obvious significance its title alone would achieve a decade after the album’s release. But it really was Welcome To Hell that represented nothing less than a genuine revolution. There simply was nothing like it before and despite numerous attempts (not least by its very creators), nothing would ever be quite like it afterward.

The early 1980s were a phenomenal, fascinating, and extremely prolific period for heavy metal. The New Wave of British Heavy Metal [NWOBHM] had been firmly established as a rejuvenating force for our scene, and the popularity of heavy metal surged accordingly. 1981, the year in which Welcome To Hell was released, yielded an abundance of significant metal albums: Black Sabbath’s Mob Rules, AC/DC’s For Those About To Rock, Iron Maiden’s Killers, Motörhead’s No Sleep ‘Til Hammersmith, the Tygers of Pan Tang’s Spellbound, Blackfoot’s Marauder, More’s Warhead, Accept’s Breaker, Raven’s Rock Until You Drop, Anvil’s Hard ‘n’ Heavy, the Michael Schenker Group’s MSG, and many, many more.

But in spite of the fact that all of these albums were important for the metal scene at the time, they were characterized by yet another common denominator: they were conventional. Venom’s Welcome To Hell wasn’t.

After having become deeply captivated by hard rock and heavy metal as a young teenager in the second half of the 1970s, I began to learn to play bass in early 1981. I craved forming a band to emulate the music emanating from the NWOBHM. Some schoolmates and I subsequently founded Grave Hill. We were utter amateurs; everything we created was complete shambles. But it was a genuinely magical time, fuelled by the sheer flood of new releases of metal demos, 7″ vinyl singles, and LPs at local record stores.

In the summer of 1981, the drummer of Grave Hill, Alois Wendelin, and I managed to scrape together enough funds to undertake a brief trip to London. Reading about contemporary metal in Sounds magazine from the UK, and knowing that many record companies resided there, we perceived London as the center of the NWOBHM. I was 17. Alois was even younger. While there, we stumbled upon Venom’s first single, In League With Satan.

Upon our return to Switzerland, I simply couldn’t stop playing this single. While the other members of Grave Hill perceived Venom’s music as “too extreme,” I became utterly obsessed with it. The only other person I knew who was as drawn to Venom was Urs Sprenger, Grave Hill’s “roadie” and a close friend. We soon learned that a full Venom album was announced for December of 1981. We waited eagerly, to put it mildly, for it to be released. The anticipation began to dominate all our conversations. And when it finally arrived, it changed everything.

While the single had been an electrifying glimpse at something extraordinary, Welcome To Hell‘s ferociousness bulldozed even the single right into the ground. Everything about it was new and extreme. It was implausibly primitive in execution and production, but equally sophisticated in its radicalness and determination, both aurally and visually. “Extreme metal” did not exist as such at the time, and what Venom was presenting here was therefore completely unprecedented. The only preceding music that had come remotely close to what we now found on Welcome To Hell was the early material by punk group Discharge and maybe Motörhead’s Ace Of Spades album.

But Welcome To Hell was different, and the extremity also emanated from Venom’s lyrics and image. And perhaps it was also the almost complete lack of verifiable information about Venom that enhanced the impact of the band’s concept and music. It made Welcome To Hell not only extreme but mystical, intangible, dangerous. No matter how I might try to express it, words simply fail to describe the excitement all of this caused in us. We listened to that album day and night. We literally became addicted to everything about it.

This addiction finally completely alienated the members of Grave Hill, and the band fell apart. Five months after the release of Welcome To Hell, Urs Sprenger and I thus formed Hellhammer, Urs in the process becoming Steve Warrior while I evolved/devolved into Tom Gabriel Warrior. My life today, 40 years later, is the direct result of these events in almost every aspect.

The NWOBHM completely overhauled and re-energized the character of heavy music. Bands such as Angel Witch basically reinvented what Black Sabbath had pioneered, while Diamond Head, Jaguar, and others planted the seeds which grew into the roots for what was later termed thrash metal. But Venom redefined the entire concept of heavy metal for all times, tearing down any remaining limits and demonstrating what a tremendously creative effect fearlessness can have. 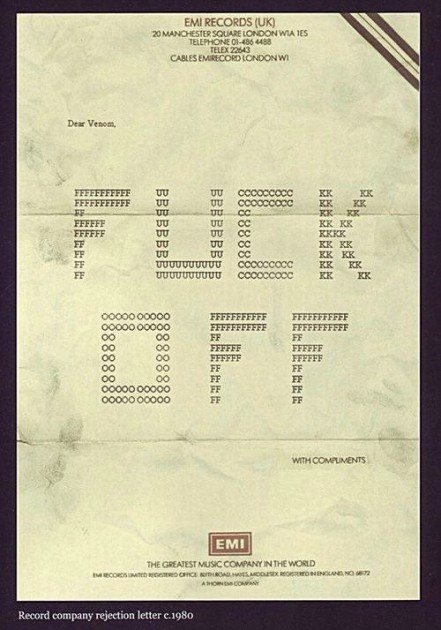 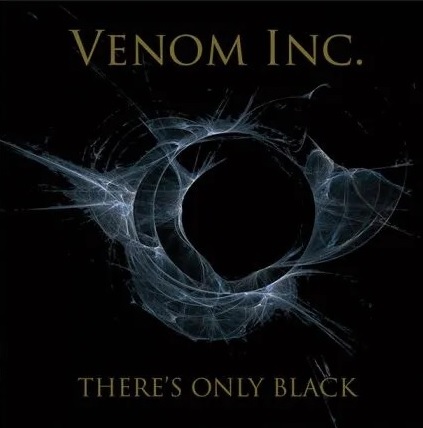 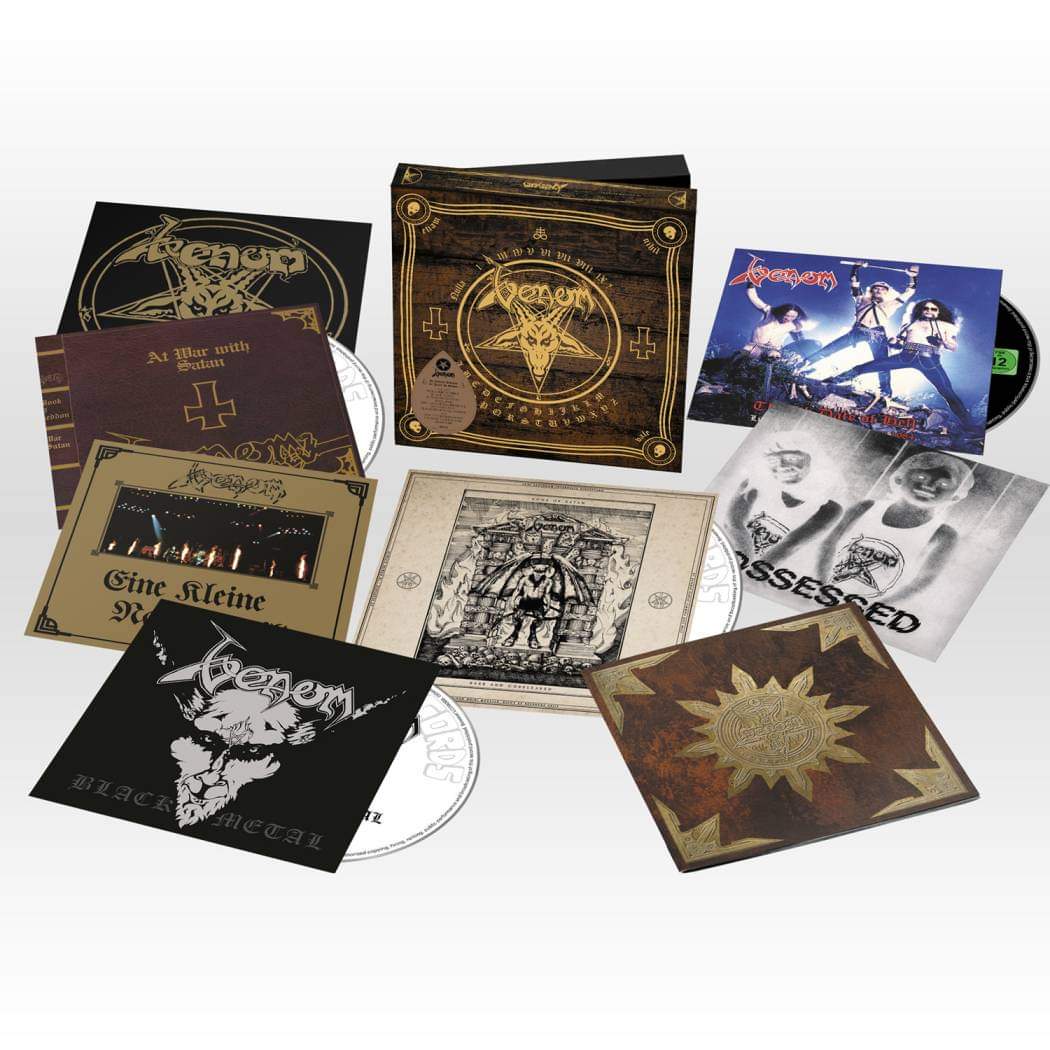 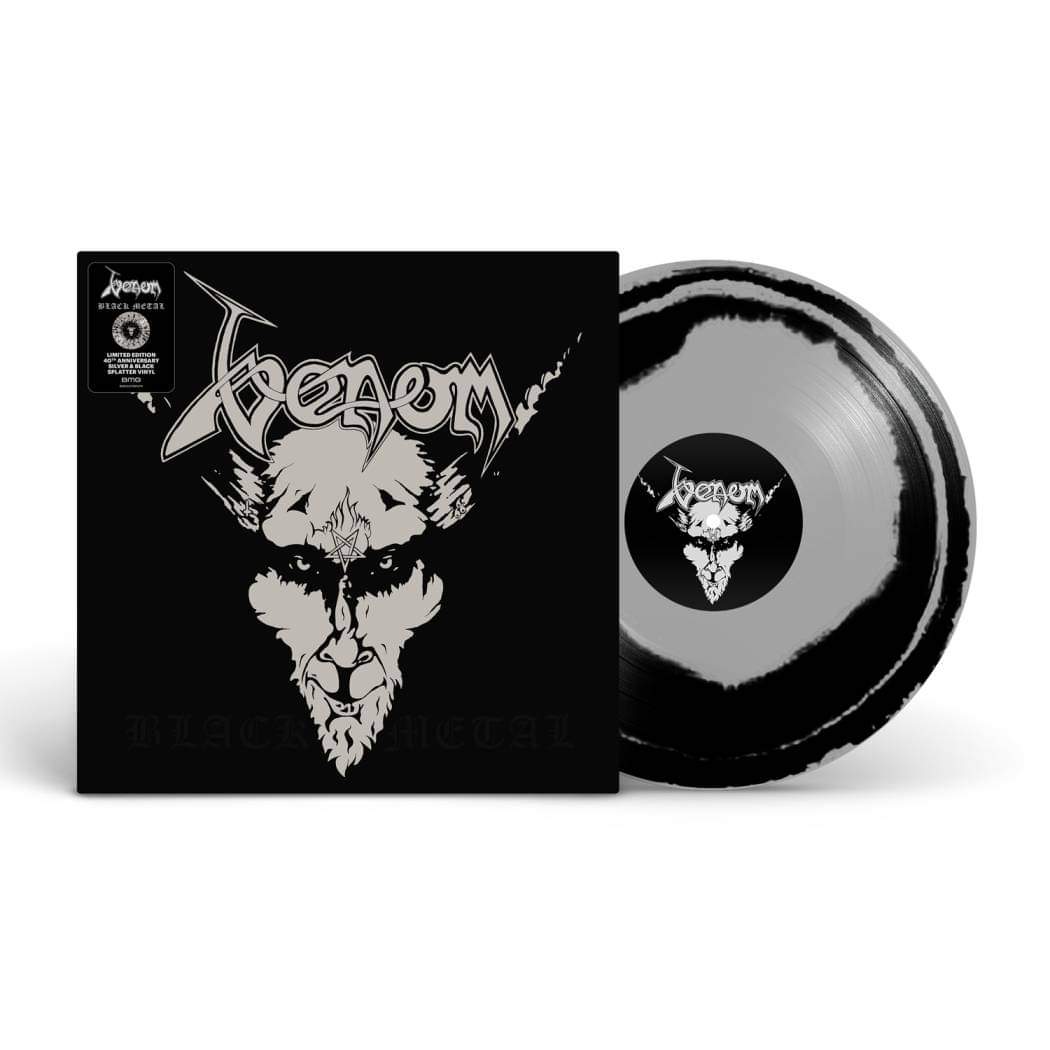